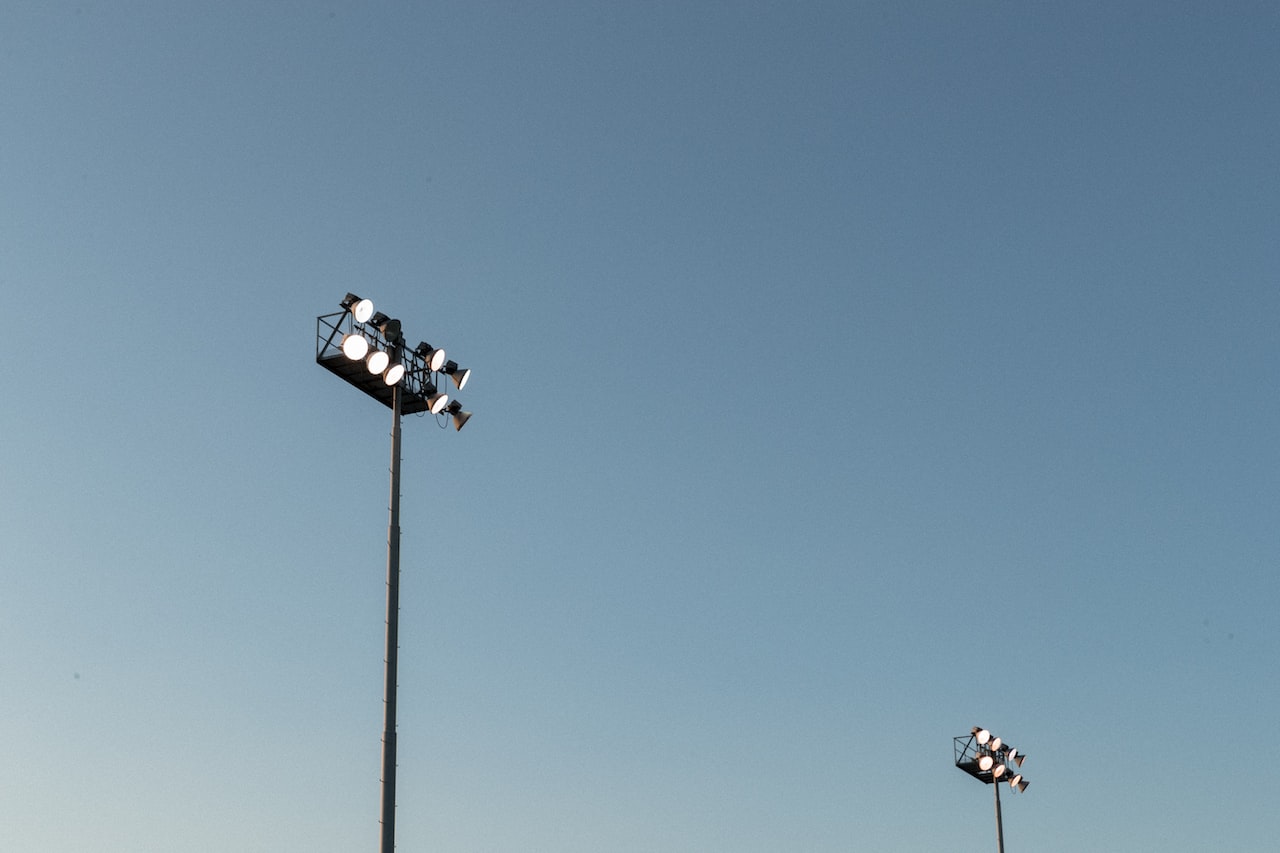 5 Austin Texas, TV Shows that are Popular Around the Country

Why Austin
View All Neighborhoods

Given the new directives by the government to stay at home, this is the best time to get caught up on the best TV shows. Even though we are now restricted on movement, that doesn’t mean that we cannot explore our favorite city.

Austin is known for its wide creative scenery, including the film arena. It is home to top-notch filmmakers and gives inspiration to several films. Over the years, Austin has grown to become a popular spot for shooting and movie setting.

This article will give you a list of popular TV shows that can help you explore the city of Austin from the comfort of your home. 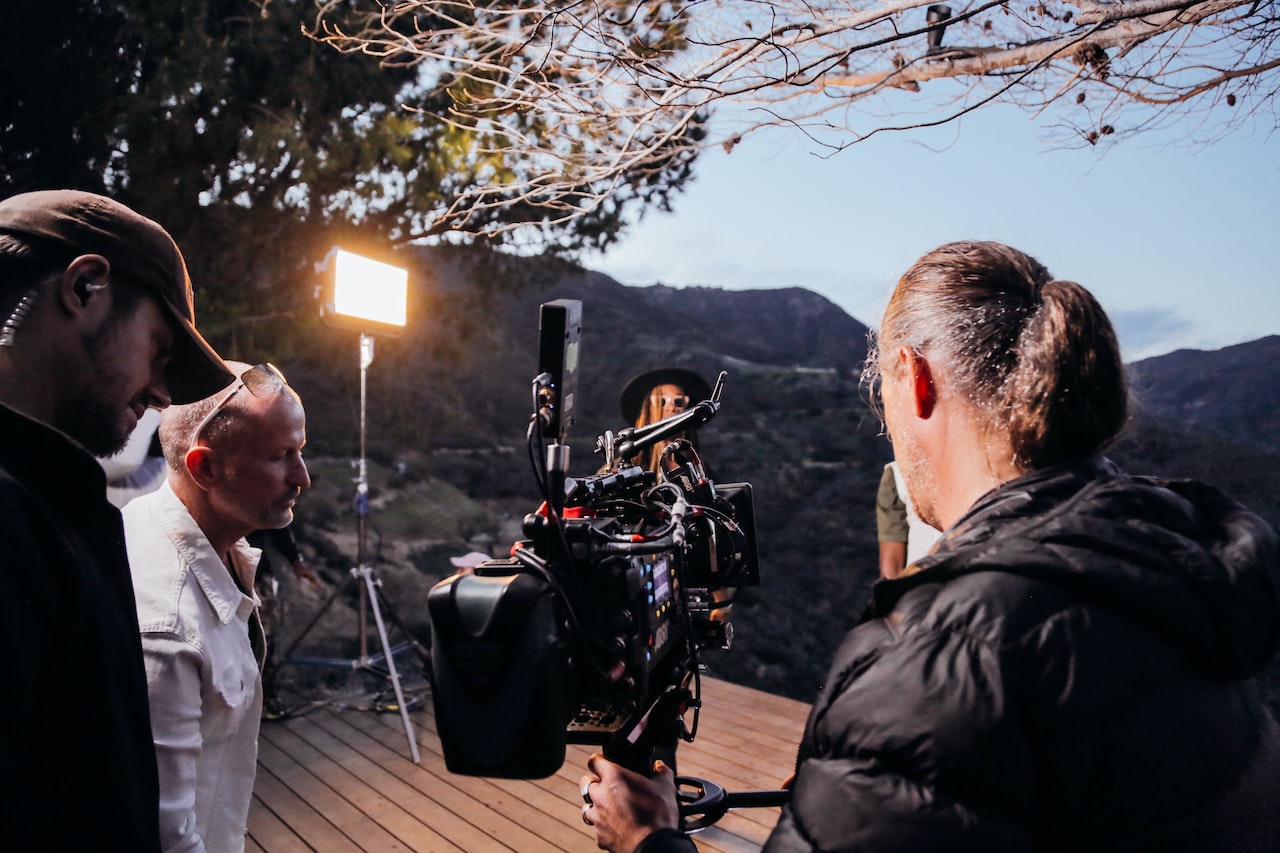 This Fox series is set in Austin but filmed in Los Angeles. However, it still gives the Texas vibe from its script that resembles the Austin life. In a reverse of the usual course of events, a New York City fireman moves to Austin with his son. The story is both moving as it is inspiring. It is one that we highly recommend if you are looking for a sentimental type of film. The loner is available on Fox and Hulu.

This is a 1975 musical film that later birthed an international musical reputation, a festival and a downtown avenue. The initial plan for the show was to highlight and appreciate the true Texas music in a live-music set-up. Over time, the concert series has expanded its wings and accepted over genres of music. Since its original release in the mid-1970s, the show has featured several famous artists including Johnny Cash, Neil Young and Elvis Costello.

You can stream the Austin City limits on PBS. 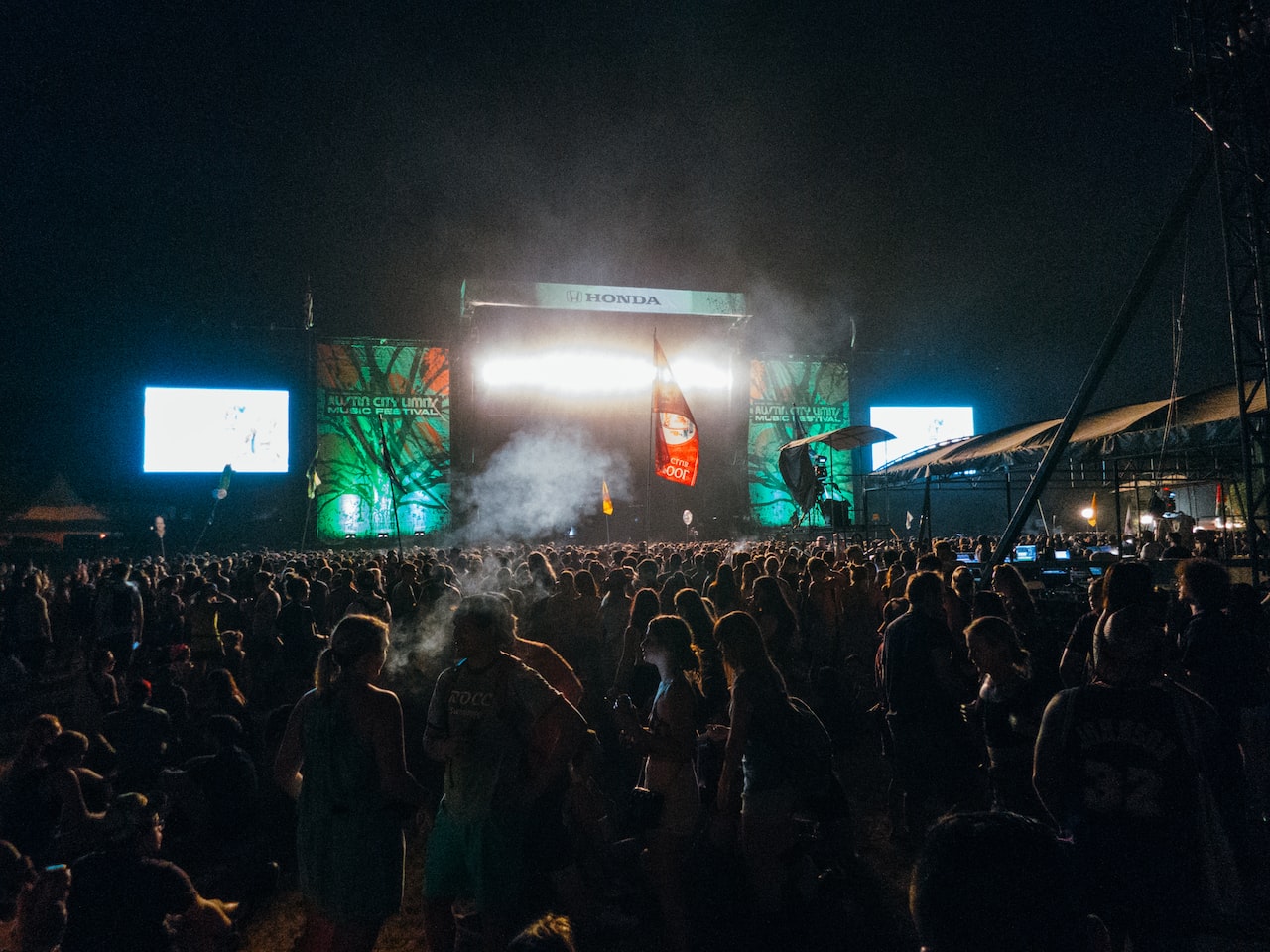 It is a 2004 American drama film. It is a film that defines Texas high school football as it follows a coach and football players on their road to Stardom. It is centered on Dillion, a fictional town in Texas that treasures football. The Coach guides the players through pressure filled seasons while dealing with issues from his own family. The Friday night lights have good reviews online and can be streamed on Hulu.

King of the Hill.

This long-running animated series is set in Texas and follows the life of a salesman Hank Hill. Mr. Hill lives with his wife who is a substitute teacher and son who aspires to be a comedian, Bobby and his niece Luanne.

Mr. Hank has stereotypical views about God but is also pen-minded and sees the world simply. The show has become a favorite too many because of its interesting views on life and can be on Hulu.

If you are a fan of supernatural drama films, then here is something for you. The film is based on a novel by the same name that tries to explain what would happen if a certain population disappeared. The drama starts out after some residents mysteriously disappear from the city and the people left behind struggle to reset their lives back to normal.

In the drama, you can spot several Austin locations and also has some popular Austin natives in its cast. The drama is available on HBO.

If you are considering a move to Austin, see how many local landmarks you can find when watching these TV programs. Austin City Limits is one that our town is famous for. So many major music names have graced the airwaves with their music over the years. In my book, it is hard to beat live music, especially during these trying covid times. 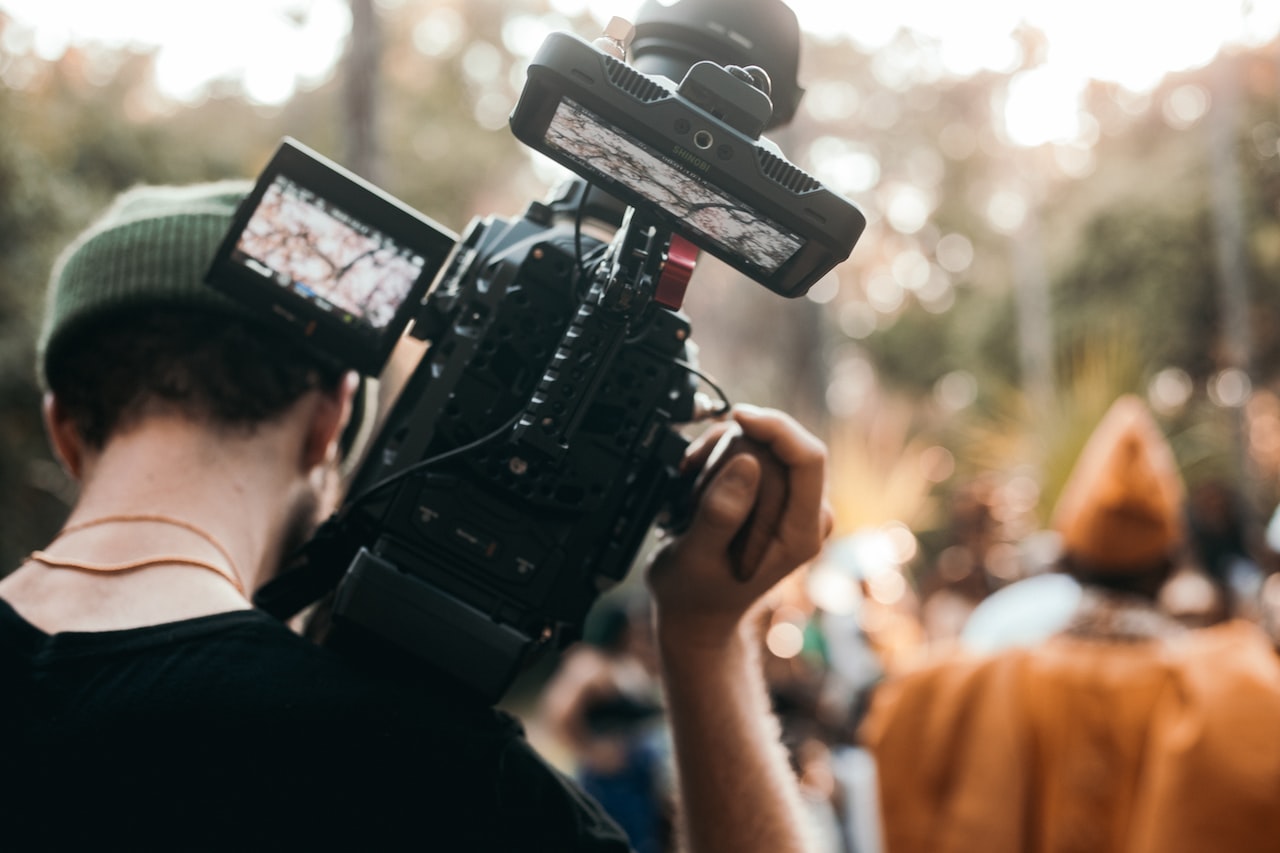 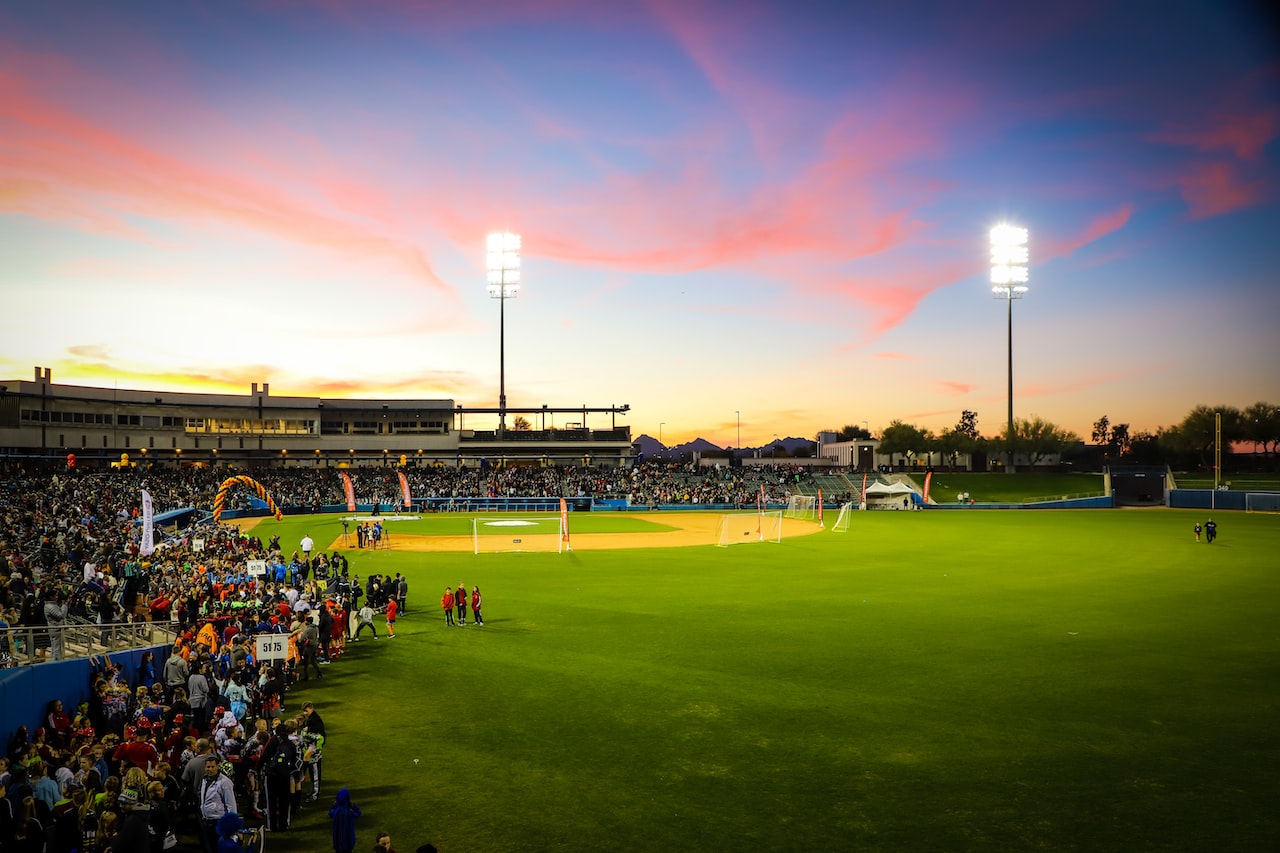 Dedicated to you. Contact Chris today to start your home searching journey!